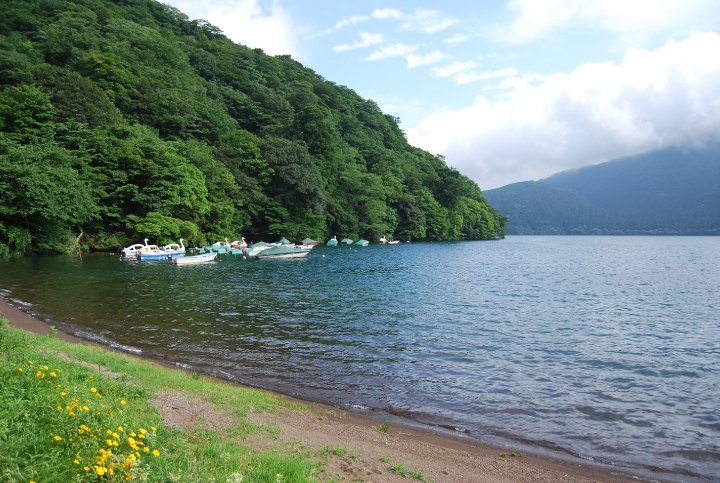 Our first foray outside of Japan was a prebooked tour to Mount Fuji and Hakone national park. We picked a tour with an overnight stay and a shinkansen return ticket. The tour was leaving from Hamamatsucho bus station, a place which, apparently nobody has any clue where it is. Hopelessly lost and almost late we miraculously turned up just before the bus was leaving (this was before Google maps).

The tour was booked through JTB Sunrise tours and was my first ever tour group experience. The bus was quite full that day but the tour guide was sweet and helpful. Our first stop with the Mount Fuji visitors centre, as it was (unsurprisingly) a cloudy day there wasn’t much to see there except to pick up a few souvineers. From there we headed all the way up to Mount Fuji 5th station, and the clouds cleared enough for me to see the very peak of Fuji. This was mid June so there was still some snow higher up.

The view down from the 5th station is meant to be amazing too, getting an almost birds eye view of the lakes. However, as it was cloudy, we weren’t treated to such a sight, instead getting to witness the sea of clouds that encircle Fuji.

The next stop was a traditional Japanese lunch at a local restaurant. We were given a selection of vegetables, meat, egg and fish along with rice and miso soup, a real tasting board of Japanese cuisine.

Next we headed over to Hakone, part of the national park that spreads across this region. Here there are a number of hot tourist spots, including Lake Ashi and the ropeway up to Mt Komagatake. First we headed up the ropeway high above the pits spewing sulphur. 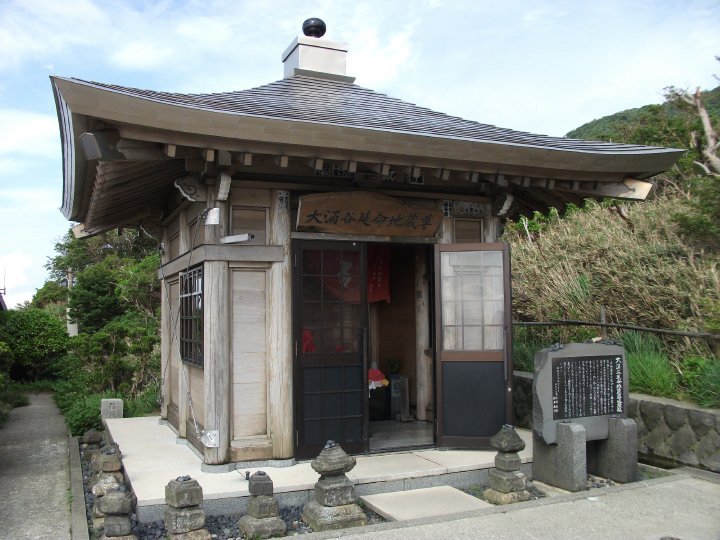 At the top there are some cute shrines to visit and, on a good day, you’ll get a view of Mount Fuji too. We also popped along to the sulphur pits in order to try the black eggs, which are said to add 7 years to your life! After heading back down we were treated to a cruise on Lake Ashi, sadly not on board the pirate ship though.

You are really see the clouds encircling the mountain range around Lake Ashi and as the cruise went on we lost more and more visibility until, when we got to our lake side hotel for the night, we could see only white! 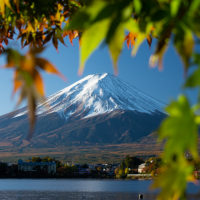 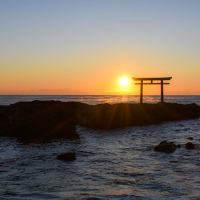